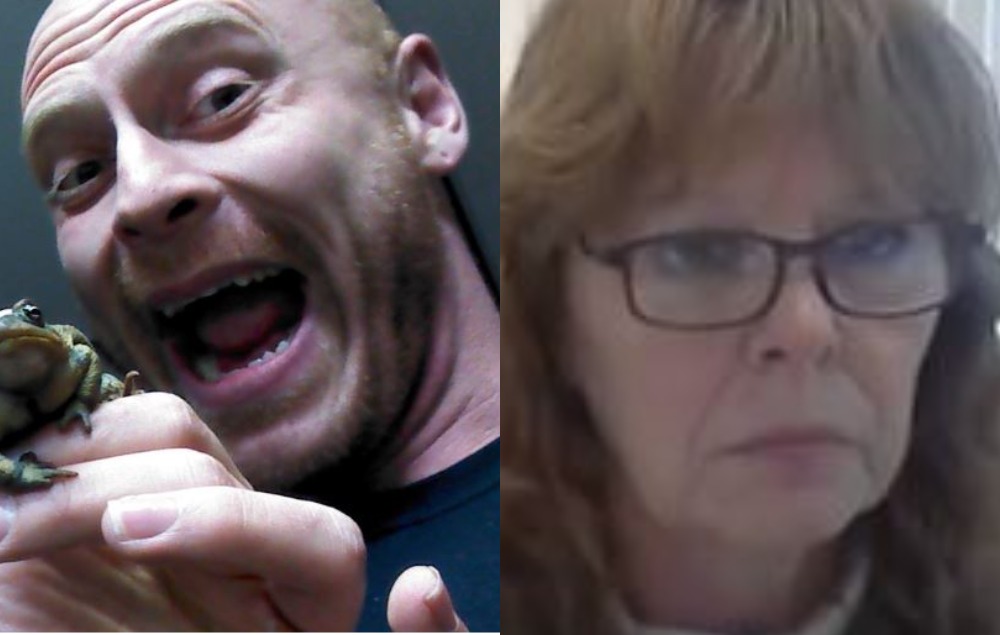 A Michigan man who “vigorously licked” his 2020 election ballot envelope faces life in prison for what he says was simply a joke about coronavirus.

Peter Trzos did not trust his ballot would be returned in time through the mail system, so he hand-delivered it himself to Keego Harbor City Hall on Election Day, according to WXYZ.

He also didn’t trust Keego Harbor city clerk Tammy Neeb “because of their differing political beliefs,” and wanted to feed his ballot into the machine by hand to assure his vote was properly counted, according to Trzos.

Trzos says the state has it backwards, and he’s the one who should be afraid he was exposed to COVID-19.

“And I’m supposed to remove my mask and lick an envelope that someone else has handled just to turn it in? If anything I am the one who was threatened,” he explained.

Trzos made a “deliberate facial/mouth motion of building up saliva in his mouth,” according the police report.

He “vigorously licked the ballot” and “forcefully put it in the city clerk’s hand.”

Trzos “allegedly made some sort of joke about COVID being on the ballot or him getting COVID because of him doing what they told him to do,” Somberg said.

She called her husband telling him to “stay at their secondary home as a precaution,” according to her testimony in a preliminary hearing about the case.

But cross-examination showed she still worked around the public the rest of the day, and could have possibly exposed hundreds of citizens, if she was infected.

Not only is this whole ordeal ridiculous, the court sadly has held it over for trial, without considering the credibility of the witness.

You can see some of this hearing below.

Neeb alleges that she feared she had actually been exposed to Coronavirus and alleges Trzos told her, “Here’s some COVID for you.”

Trzos was charged with “falsely claiming to expose someone to a harmful biological substance.”

But since then, the ridiculousness has grown beyond reasonable proportions.

Trzos obtained his medical degree then entered into a marijuana dispensary.

Since Trzos has been previously convicted for these marijuana-related charges, McDonald is seeking to enhance his sentence to life in prison.

Is this really considered a valid use of public resources, to sentence a man to life in prison under these circumstances?

All for what Trzos says was a joke?

If so, could Michigan’s criminal justice system be a joke too?