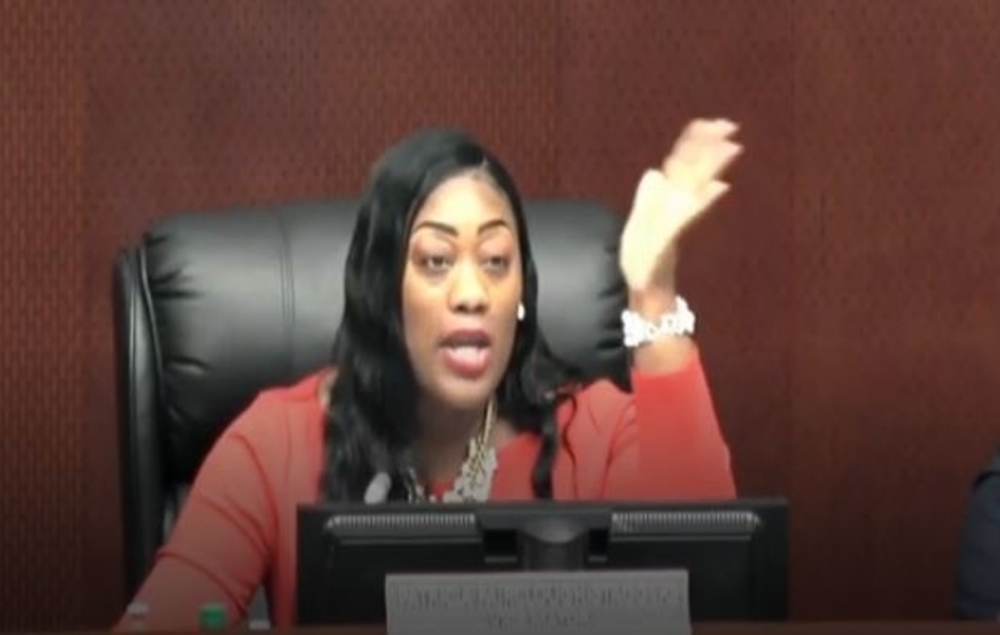 A Florida politician donated her excess campaign contribution funds to her own non-profit, which was dissolved ten months earlier.

Homestead Vice Mayor Patricia Fairclough-Staggers wrote a $2,000 check on January 29, 2020 to her own non-profit, C’KEISHA’s MEND A BROKEN HEART FOUNDATION, on which she serves as treasurer.

While that may not be interesting on the surface, it does raise some eyebrows here at True Homestead.

Because not only does Fairclough-Staggers serve as the treasurer of KEISHA’s MEND A BROKEN HEART FOUNDATION, the 501(c)(3) non-profit had been dissolved four months earlier, records obtained by True Homestead show.

So, it appears, essentially, she wrote a check to herself.

Even though Fairclough-Staggers ran unopposed for vice mayor and won by default on November 5, 2019, her campaign treasurer’s report, also obtained by True Homestead, shows she managed to raise $41,900 in campaign funds.

According to the report, Fairclough-Staggers only spent $5,072 of the total campaign donations she received before the election ended on November 5, 2019, which can be seen in the treasurer’s report summary below.

A total of $16,550 in expenditures were donated to various non-profits after the election with $2,000 being given to the charity on which she serves as treasurer. But there is still another $20,278 which needs to be dispersed.

In Florida, after political candidates settle all of their debts, a candidate is not permitted to use the remaining funds for personal reasons.

There are several things a candidate can choose to do with surplus campaign funds, according to the Florida Division of Elections.

A candidate may return the funds to the person who donated at a pro-rated rate.

They can also donate surplus funds to the affiliated committee or political party of which the candidate is a member.

Or they can donate to a charitable organization or organizations that meet the qualifications of s. 501(c)(3) of the Internal Revenue Code.

So, while donating surplus campaign funds to a 501(c)(3) isn’t a red flag in and of itself, it does beg a few questions.

Would that create a conflict of interest of sorts within your non-profit organization?

Why would one donate $2,000 to a charitable organization they are a member of — one that has been defunct for months?

So what happened to the money?

True Homestead would be interested in determining the answer to that question and will be following up on the issue in the coming days or weeks.