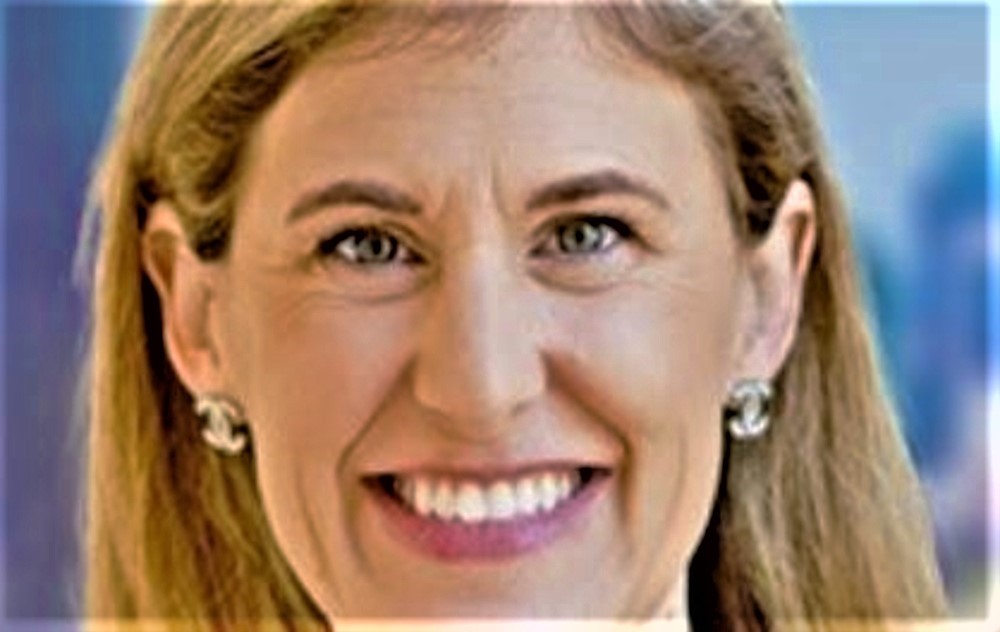 San Diego judicial candidate Michelle Lallegio says she can be a “fair” judge. But can she?

However, records show she’s accepting campaign money from downtown attorneys, local judges, law enforcement officers, and developers, which some say makes it impossible for her to be impartial and unbiased.

One of those developers, the Rancho Guejito Corporation, was hit with violation notices and stop-work orders in 2012 for several projects on a property in San Diego County done without permits.

Rancho Geujito consists of more than 22,500 acres of valleys and mountains near Valley Center, which stretches from State Route 78 in the San Pasqual Valley almost to state Route 76, then 12 miles to the north.

Inside its boundaries lies the last untouched Mexican land-grant rancho, from the 800 that once existed inside California.

In 2015, federal, state, and county agencies came down harshly on the private owners of the corporation after they discovered a road over a mile long had been built into the southern end of the property.

County officials levied a $150,000 fine against the Rancho Guejito Corporation and ordered the company to fully restore a stretch of land above Guejito Creek, according to the San Diego Tribune.

Now, San Diegans are questioning how fair Lallegio could be if she were to preside over the case involving the Rancho Guejito corporation.

Others are curious about what Rancho Guejito’s motive might be.

Could the company be trying to influence the judge it thinks will win to rule in their favor in their ongoing and future cases?

In addition to donations from troubled developers, Lallegio’s campaign has received $18,529 from downtown attorneys, $48,000 from big business, $10,625 from law enforcement, and $5,225 from local judges.

If elected, would she rule impartially when they appear in her court?

We asked Shawn McMillan, Lallegio’s opponent, about whether or not that would be a conflict of interest.

“It would be. It would need to be disclosed to the other side and waived. Otherwise, the judge shouldn’t hear the case,” McMillan, who is funding his own campaign, explained.

Another donation accepted by Lallegio was from Jennifer Moores for $25,000 made on January 31.

Is Lallegio supposed to treat the Moore family differently now because Jennifer made such a massive contribution?

At the very least, it’s interesting how many developers and real estate companies are contributing to Lallegio.

What could their motives be?