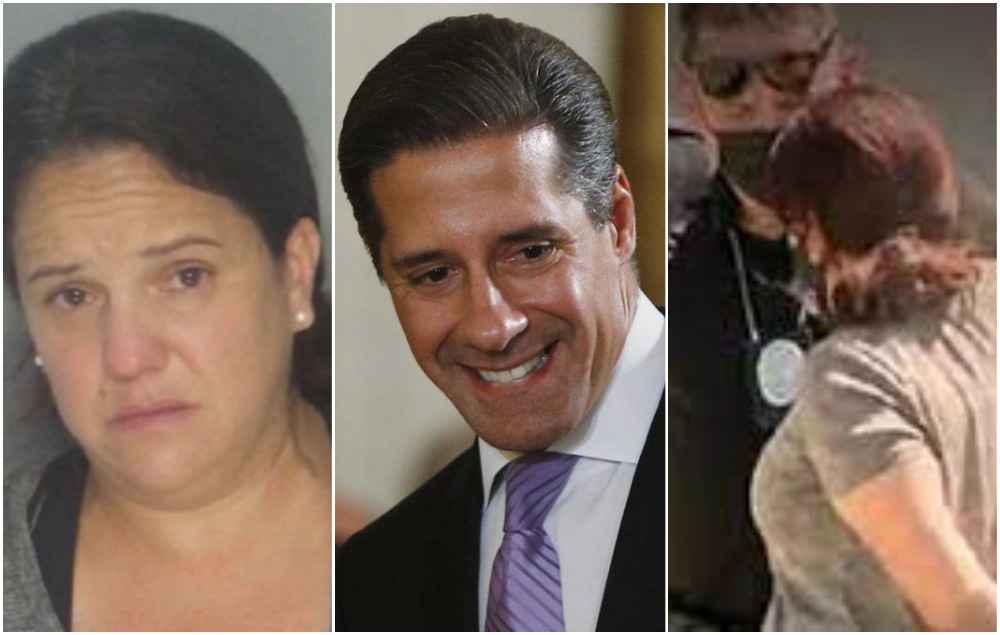 It went on for years. She was arrested just days after our investigation.

A 41-year-old teacher near Miami was arrested late last month after her former student reported she molested her for several years beginning in 2009 when she was 14.

Jeanette Barbara Valle-Tejeda was arrested on March 26, exactly 10 days after we published a report detailing how administrators in the Miami-Dade County Public School system were warned about two teachers molesting several students over the years.

Valle-Tejeda, who is accused of grooming and praying on at least three underage students was arrested less than a week after MDCPS cops arrested 39-year-old Rafael Antonio Barrie.

Like Valle-Tejeda, Barrie’s arrest stems from allegations of an inappropriate relationship with a minor student. after the student came forward.

Chat logs obtained by authorities detailed conversations between Barrie and his victim in which he asked the student to send him nude photos from her cell phone.

Investigators were able to determine Barrie was the person behind the chat messages.

Jeanette Valle-Tejeda was so flagrant about abusing her student, check her out of class without the mother’s permission so the two could spend time alone.

Valle-Tejeda, acting as a surrogate mother of sorts, brought the student to her home to spend the night where they would shower together, according to People.com.

Two other students recently came forward. One victim, `11-years-old at the time, alleged that Valle-Tejeda would engage in sex with her while on school grounds and would persuade the student to have phone sex, but always be sure to erase the evidence, the Daily Beast reported.

Another victim made similar allegations, saying Valle-Tejeda took her out to clubs when she was 17.

Valle-Tejeda, who worked as a teacher for over two decades, most recently worked at Hialeah High School.

A Miami-Dade County Public School system spokesperson echoed a similar statement to the one issued a week before.

“Miami-Dade County Public Schools is deeply disturbed about the allegations made against this individual,” the spokesperson said in a statement.

“As soon as the claims surfaced last month, the employee was removed from the school setting and Miami-Dade Schools Police launched an investigation. The District will be terminating her employment and she will be prevented from seeking future work with this school system.”

The sources told True Homestead Carvalho’s plan to escape  possibly stemmed from prosecutors looking into a $1.5 million payment to Carvalho’s foundation by company K12 after the business was awarded a $15 million no-bid contract.

Conveniently the payment amounted to about one-tenth of what K12 received for the contract.

True Homestead has not yet verified the veracity of the claims.