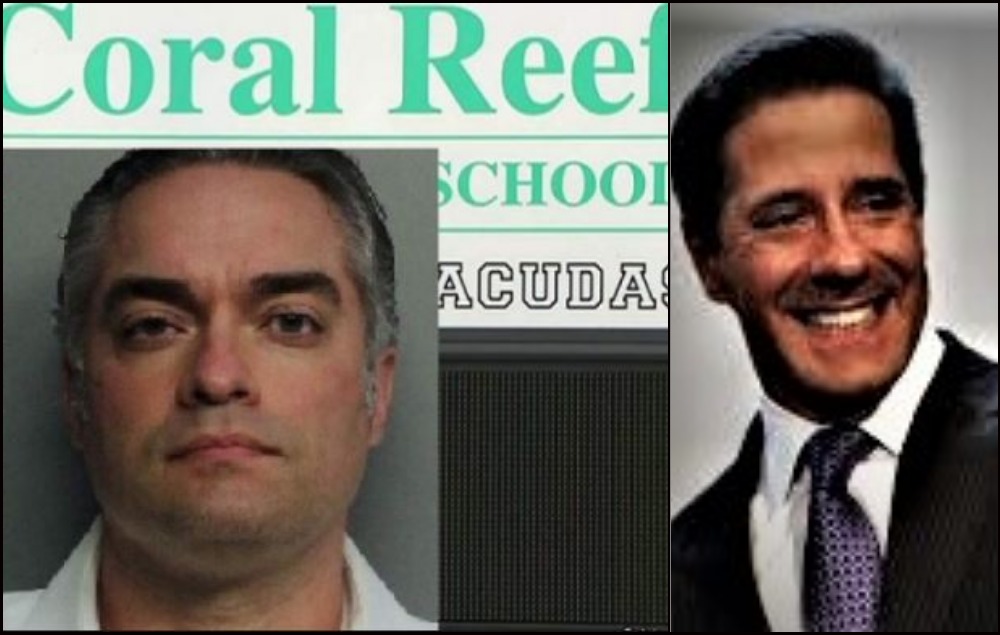 News about the latest MDCPS teacher’s arrest for sexual relations with one of his underage students comes on the heels of our report on the findings of an investigation into the MDCPS and its leadership.;

Not long after, allegations of an inappropriate relationship were reported on March 30, 2020.

But just like other MDCPS teacher predators we reported about this week, even as the relationship developed and reports are made, the sexual abuse went unnoticed and unreported for nearly two years after the illegal relationship started.

The minor, whose exact age is unknown, told police she had been involved in a romantic relationship with Barrie, which involved sex at least once.

As things continued, Barrie persuaded her to send him nude photos of herself over an online chat application called “Discord.”

After meeting with the victim, police were able to confirm Barrie was the culprit on the other side of the student’s chat log.

For the school year, police said Barris told the girl he had intentions, was sexually attracted to her and loved her.

While school police investigated Barrie for a year, he apparently remained employed by the school.

But he was fired by the school shortly after police levied charges again him sometime this week.

Parents of students showed concern. Others seemed happy to have been kept in the loop.

“This is a serious matter that is not taken lightly. As soon as the allegations were reported, the employee was removed from the school and M-DSPD initiated an investigation. As a result of the arrest, the individual’s employment will be terminated and he will be prevented from seeking future work with the district.”

Only a handful of teachers at the MDCPS system have recently been fired after an arrest for sexually abusing a student.

Only about 3.4 rapes result in a conviction, according to the Center for Research on Violence Against Women.

However, Wendell Nibbs, Jason Meyers, and Raffie Barrie are not the only Miami Public School teachers charged with similar crimes.

The suspect, 70-year-old Tom Privett, was a high school teacher at the Terra Environmental Research Institute when he committed the offense on one of his students.