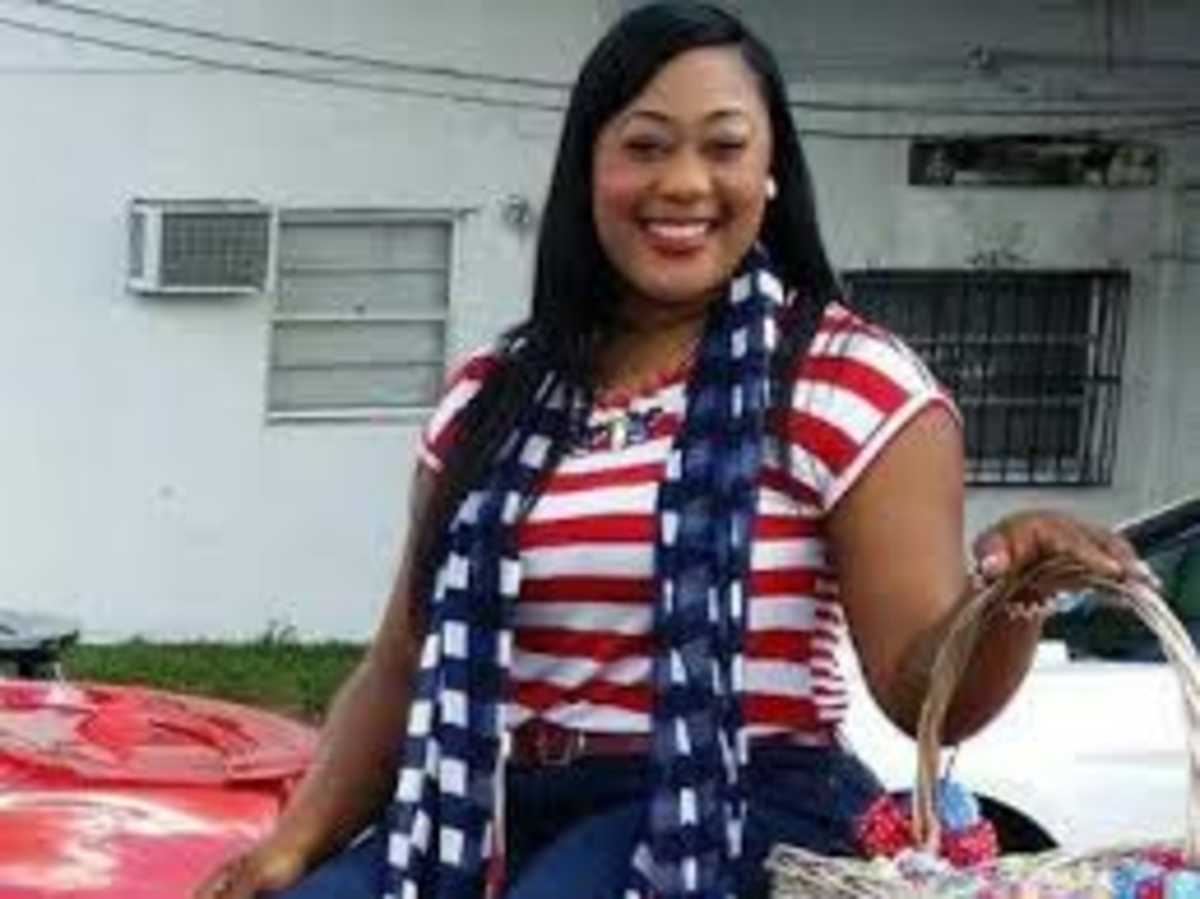 Patricia Fairclough was sued for foreclosure by Bank of America on June 4, 2018, then lied committing a second degree felony to escape the consequences.

While Fairclough is the Vice Mayor of Homestead, she is also the Principal of George Washington Carver Elementary School in Coral Gables, Florida.

Subsequently, to being sued for foreclosure, on December 3, 2018 the court dismissed the foreclosure action, after Bank of America filed a Notice of Voluntary Dismissal on November 30.

Bank of America filed for the dismissal because Fairclough got a loan modification, i.e. a new new mortgage, with an FHA backed loan.

And now is where the February 24, 2018 marriage date we mentioned in the last article comes into a laser like focus.

When Fairclough got her new mortgage signing the papers and having them notarized, she stated that she was a single woman in bold.

But she signed for her new loan, on November 14, 2018, almost 9 months after getting married to Kelvin Staggers in February.

A married couple can only get one FHA loan and it must be on their primary residence.

Only Fairclough knows her exact motive. However, on its face, it appears to boil down to the simple fact that she was going to lose her home in foreclosure.

Being in default, she couldn’t get a conventional loan as she was a credit risk, and likely had little to no money down. Hence, the reason she was in foreclosure to begin with.

So then she deliberately lied on her mortgage lending documents to save her house. Whereas, she wouldn’t have received the same terms, or even gotten a new mortgage, had she told the truth.

Therefore, her misstatement of being a single woman should be material.

If I am correct, on the misstatement being legally material, herein lies the rub:

FS. 817.545(2)(a) states that making a material misstatement during the mortgage lending process constitutes mortgage fraud.

The only question left is will the Miami-Dade State Attorney, Katherine Fernandez-Rundle, do the right thing?